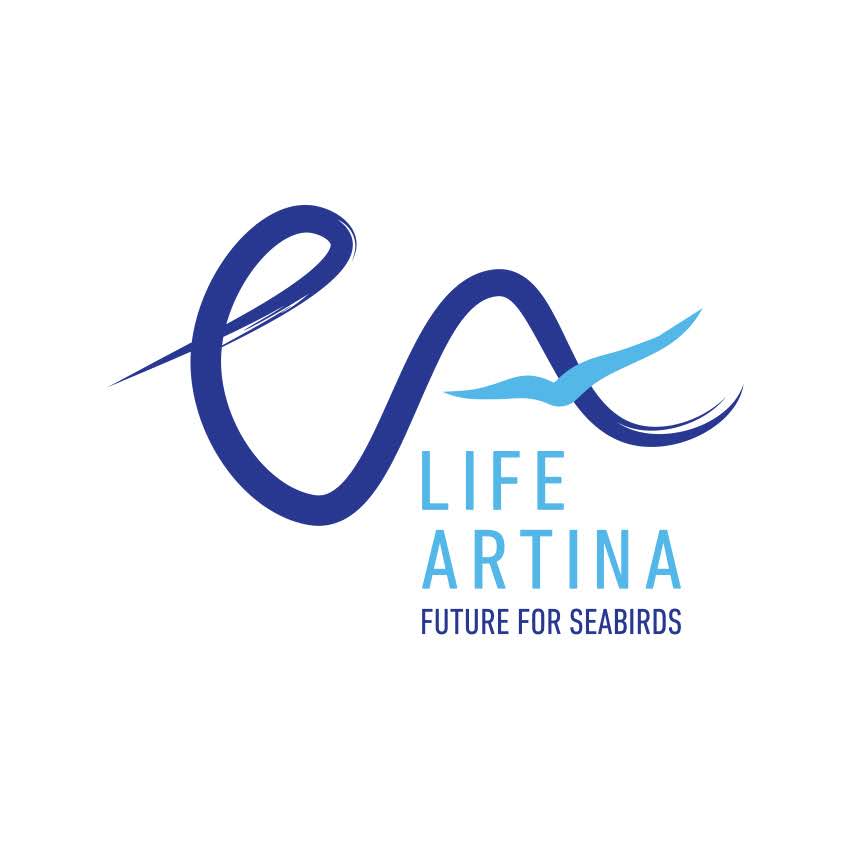 Project LIFE Artina – „Seabird Conservation Network in the Adriatic“ (LIFE17 NAT/HR/000594) is a five-year project, it started in September 2018. Leading partner is Association BIOM, and along with Association Sunce, partners are Public Institution Nature ˝Lastovsko otočje˝ and BirdLife Malta.

The project area includes two sites SPA Lastovsko otočje and SPA Pučinski otoci listed as a special protected area for birds (SPA) within the Natura 2000 ecological network. These areas were chosen for their importance for endangered seabird species, namely the Audouin’s Gull, Yelkouan Shearwater and Scopoli’s Shearwater. Also, they are on important Adriatic migratory route for birds and important areas for other bird species, such as Honey Buzzard (Pernis apivorus), crane (Grus grus) and other. In addition, SPA Lastovsko otočje also harbors a significant national breeding population of other bird species.

Overall objective of the LIFE Artina project is to create the preconditions for the designation of new marine conservation areas important for birds (SPA) in Croatia by creating a list of proposed new SPA sites and development of conservation measures for these areas.

More about the project you can find on project’s website!

PROJECT IS CO-FINANCED BY

Presentation of educational activities – Department of Education and Information (2021)