The first field research within the EU Interreg project SASPAS

Within the framework of the project SASPAS (Safe Anchoring and Seagrass Protection in the Adriatic Sea), in June 2019, the monitoring of the Neptune Grass meadows has been established in Kornati National Park. In order to determine the condition of the meadows and to follow up the future trends, monitoring has been established on two locations: in a bay where anchoring is often and numerous (as we have witnessed on the site), and in a bay where anchoring is less frequent (a dive site). At these locations, permanent moorings will be installed in the future, and anchoring will be prohibited. 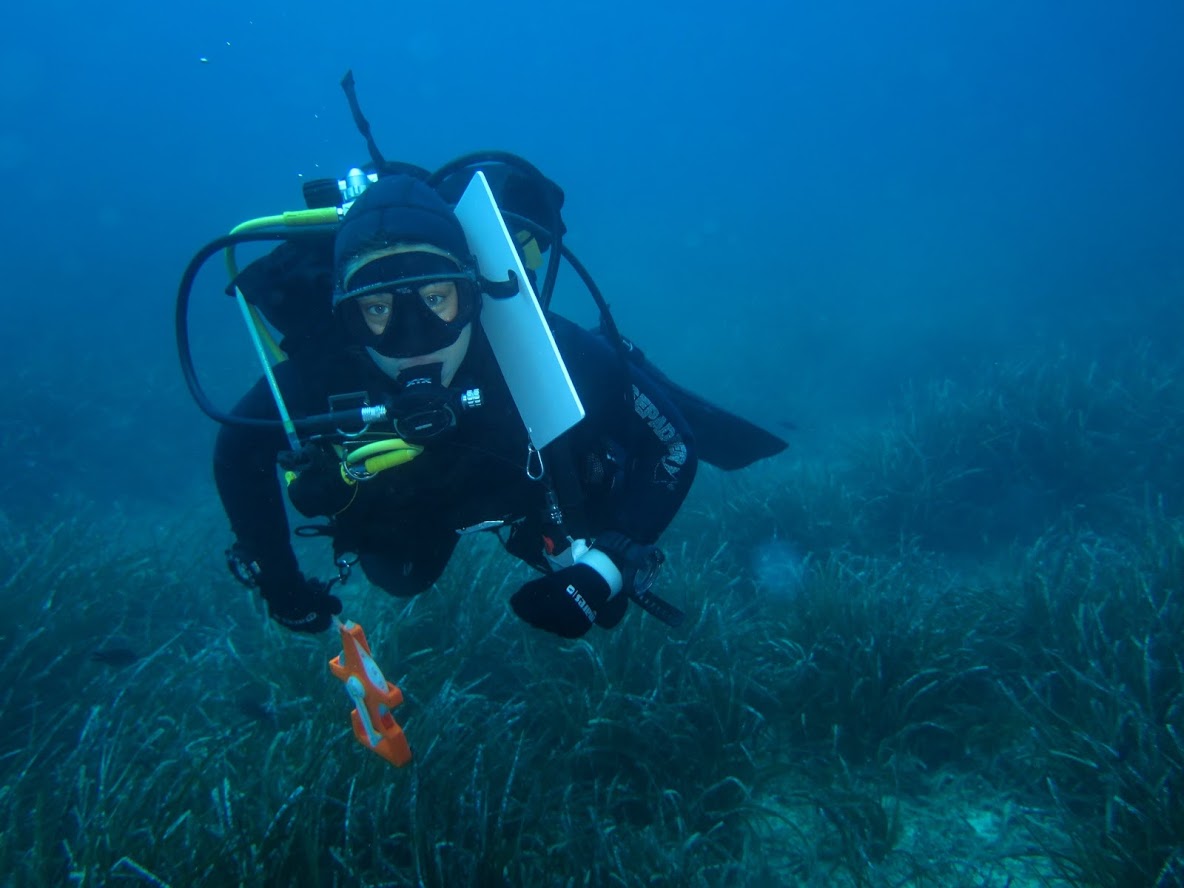 During the field work, significant parameters of meadow health, density and coverage were noted, as well as endangering factors (such as litter and anchoring damages). Permanent markings were placed on the edge of the meadow, to help monitor changes of its size.

The most widespread seagrass species in the Adriatic is the Neptune Grass (Posidonia oceanica), which is also an endemic species of the Mediterranean Sea.

Under the sea it forms meadows, creating unique habitats, important both ecologically and economically. Unfortunately, seagrass meadows are one of the most endangered habitats of the Mediterranean Sea. One of the pressures impacting this habitat is anchoring. 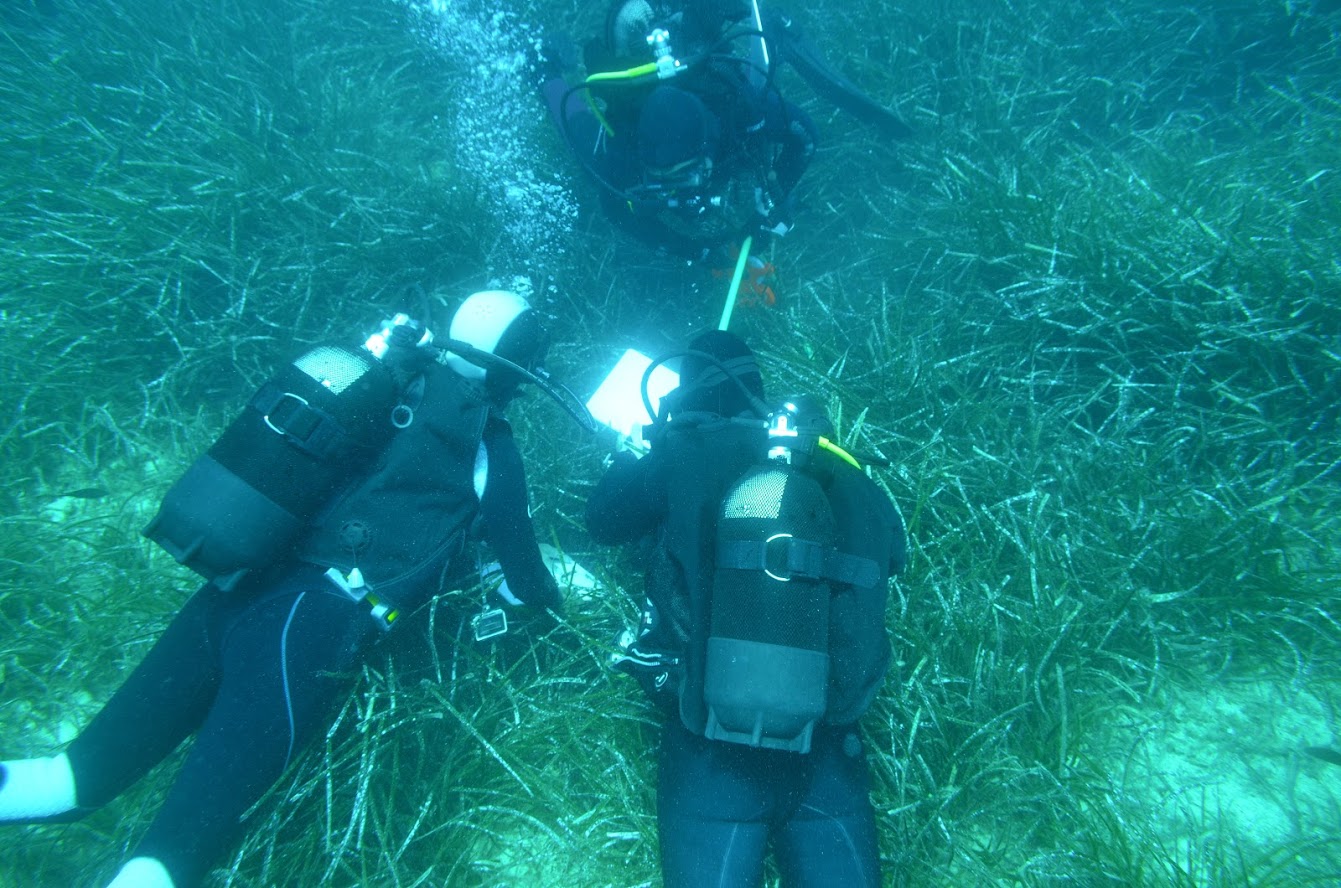 Along the coast of Adriatic (both from the Italian and Croatian side) frequent unplanned anchoring has been noted, often in the meadows of the Neptune Grass. When pulled, anchor and anchor rode rip the plants into pieces, which is especially harmful for such a slow-growing species. According to some estimates, 34 shoots of seagrass is being ripped off by one anchoring.

For this reason, the main objective of the Interreg SASPAS project is to establish safe anchoring (on permanent moorings) and, therefore, better protection of the Adriatic seagrass meadows.

The research was carried out in cooperation of project partners – Association Sunce, SELC Cooperative Company and Kornati National Park. 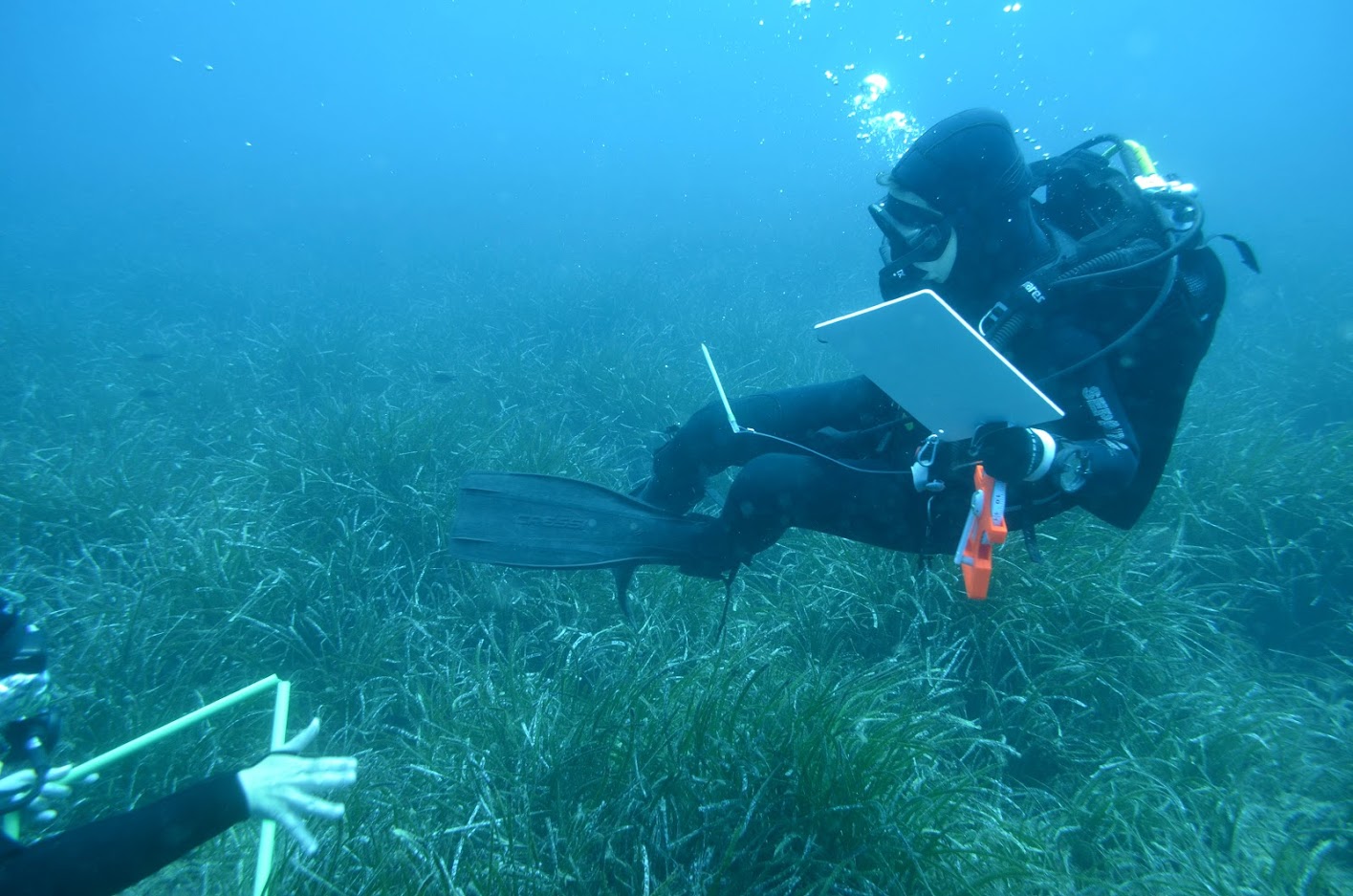 The SASPAS project is financed by the European Foundation for Regional Development under the Interreg V-A Program IT-CRO CBC (Priority Axis 3- Environment and Cultural Heritage).

Latest News
Back to SASPAS