Sunny and warm weather marked World Water Day, on Friday, March 22nd. This year, for the first time, we marked that day with a public environmental and humanitarian action “Čepozaik”. We organized the action in cooperation with the Craft for collection and distribution of non-hazardous waste Eko Proložac, which implements the project “Plug for people with disabilities”, together with the Association of People with Disabilities Imotski and Ecological Association Save the Forests, Split-Dalmatia County.

As you may guess from its very name it was a fun, creative, but also an instructive action – all citizens of Split were invited to an already known location, in front of the Croatian National Theater in Split, to help assemble the mosaic by assembling – corks and plugs! The primary goal of this environmental humanitarian action was to make all adults present, as well as children and young people, aware of the reduction in the use of plastic. Also, the goal was to raise awareness about the proper separation and responsible waste disposal.

The mosaic was based on a pre-drawn sketch of visuals of nature and the environment, measuring four square meters, and the key actors who did most of this fun and creative task were school and preschool children. Namely, at around 10:30 am, large group of kindergarten children began to gather at the scene, who came with their diligent keepers to give their share in the mosaic painting. Around the Association Sunce’s stand, with materials for the promotion on responsible waste management, nature and the environment protection, five cardboard boxes were placed, which were quickly filled in by participants with corks and plugs of different colors, sizes and shapes. There were casual passers-by, those who inserted at least one cork from “today’s brunch”, but most of the corks were brought by children from five kindergartens and students from two schools – 150 kindergarten children, about 50 schoolchildren collected forty kilograms, 14,400 corks.

The almost overcrowded cardboard boxes had to be emptied, and the corks were – at the same speed as they ended up in the boxes – taken out and stacked into a large picture presenting a lowland and the river valley. We have prepared symbolic prizes for the most diligent participants: several coloring books and books with a marine theme, and boxes for disposing of used batteries. We believe that the motivation did not come from the desire for prizes, given that there were many more participants than expected, but from the beautiful complex mosaic which was the biggest reward for employees and volunteers who worked on this action!

We believe that we managed to entertain and affirm the youngest stakeholders of our society in the action, and given the excellent response and adequate media coverage of this event, we are sure that in the city of Split there is room for similar events which will change people’s awareness of the world we live in. 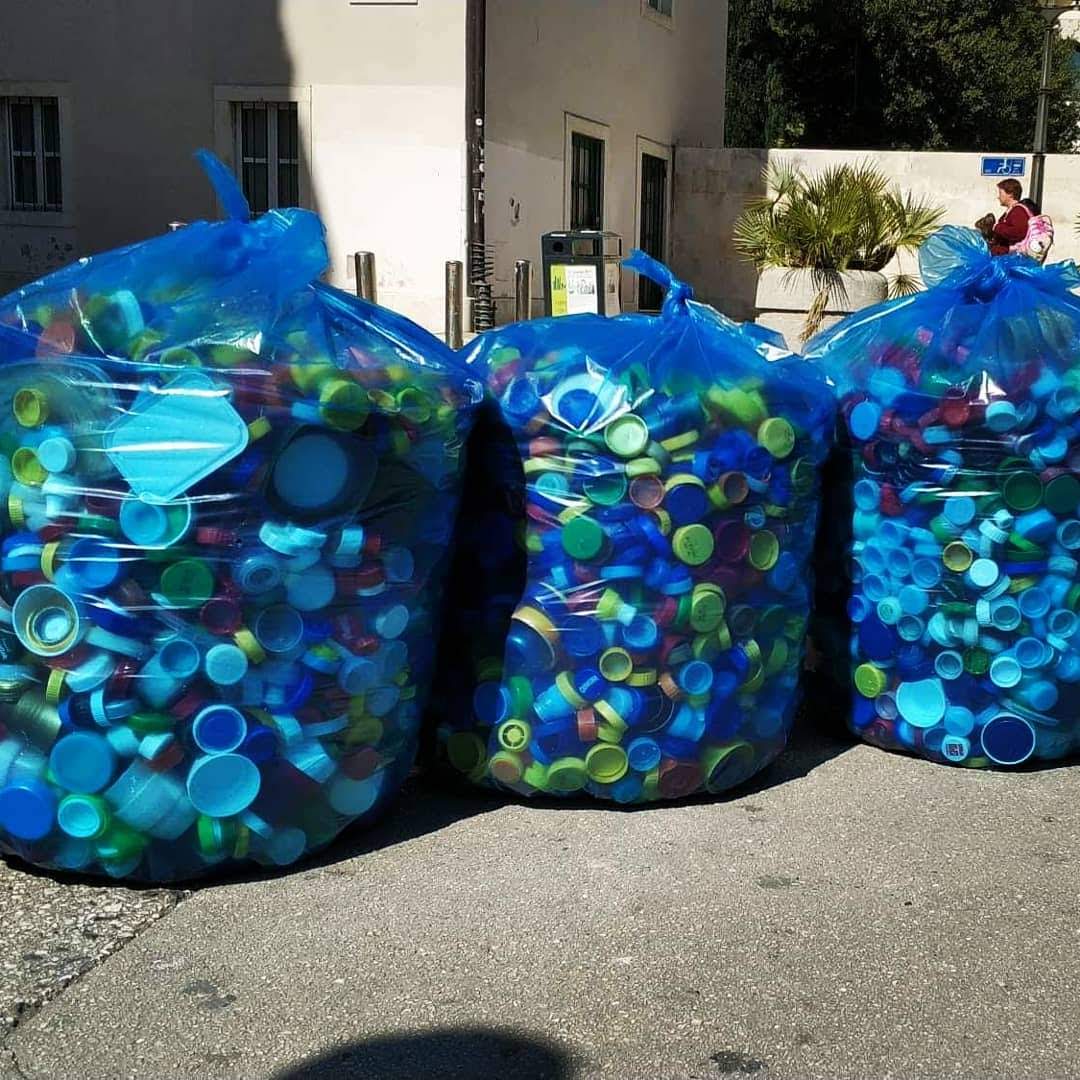 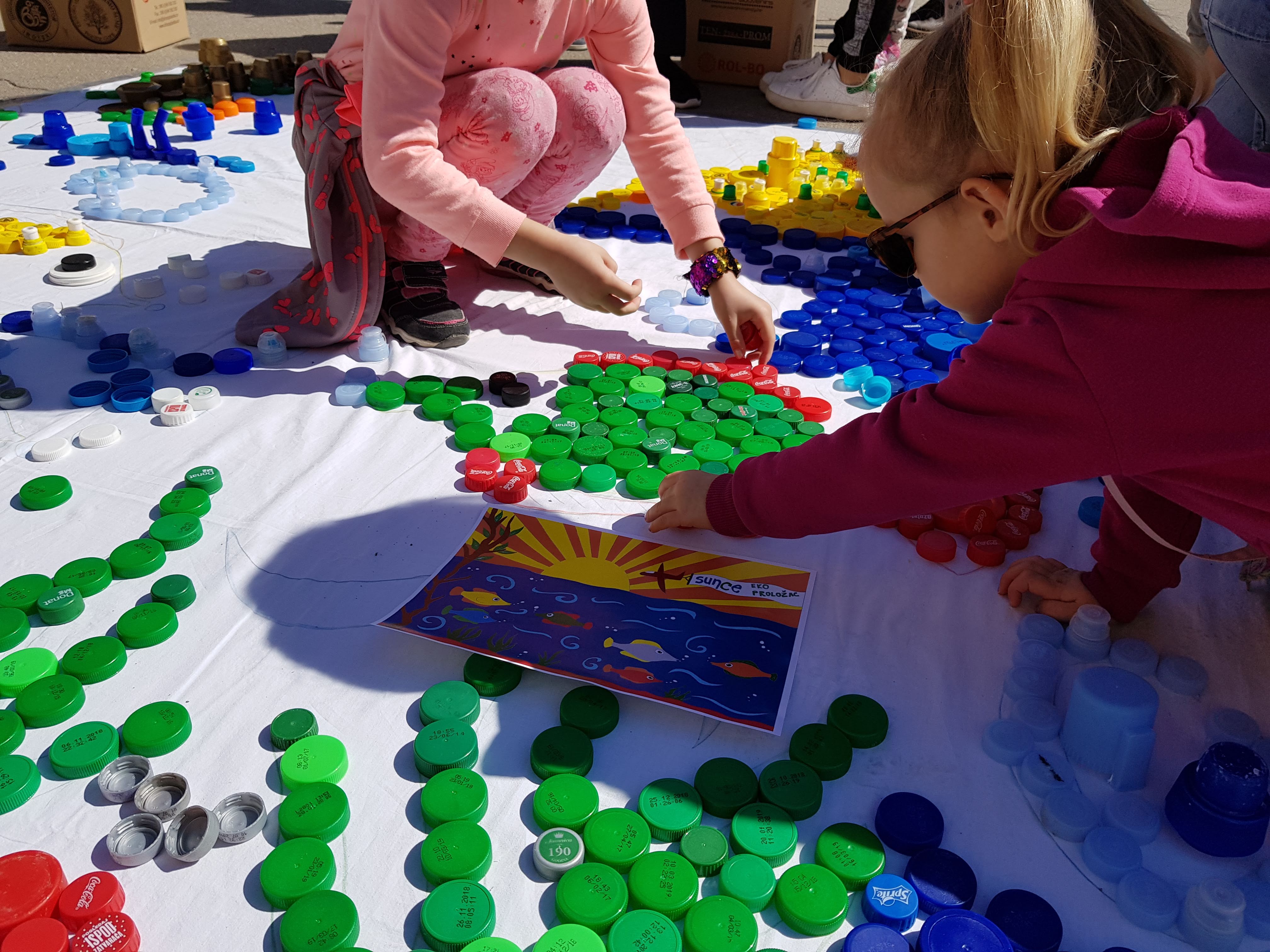 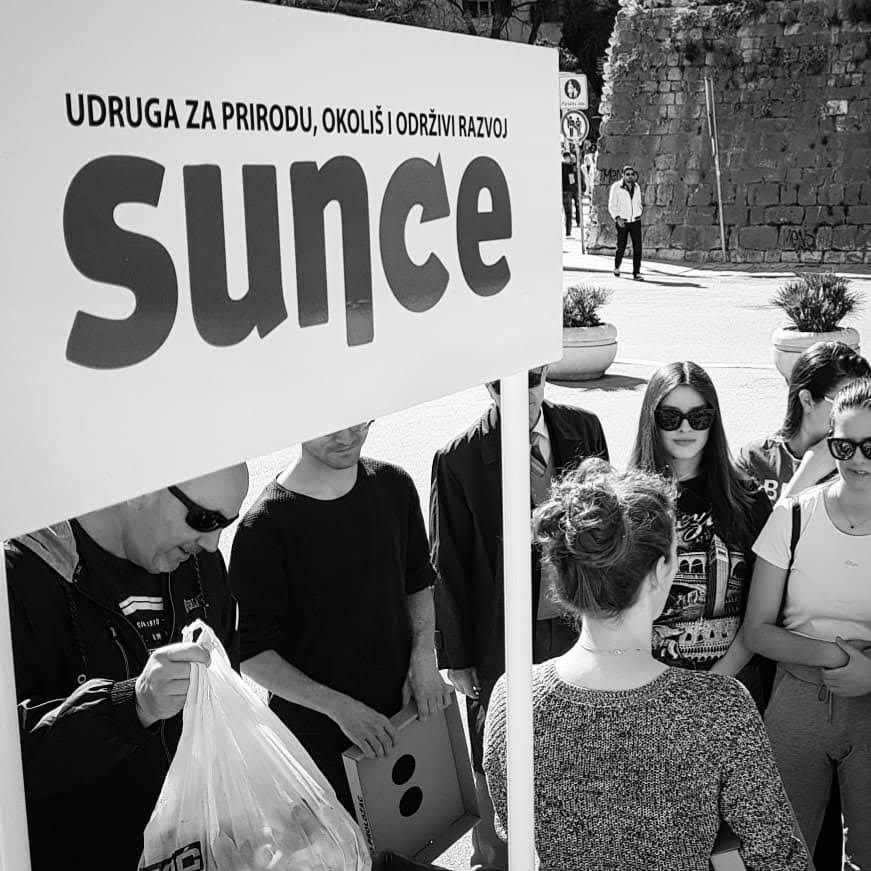