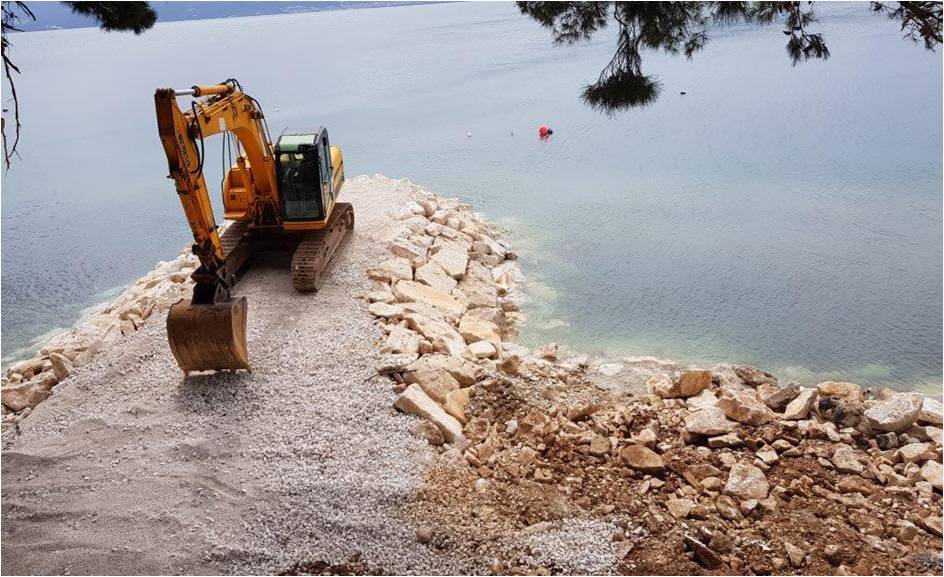 Latest News
Back to Green phone