In September 2016, the Confish project was launched with the aim of encouraging better cooperation and understanding between fishermen and scientists. Sunce, as one of the partners in the project, conducted a series of workshops in Komiža in March 2017 in cooperation with Instituto Superior Técnico from Portugal, as well as the leading partner in the project – Faculty of Science in Zagreb and other international partners: Italian National the Institute for Environmental Protection and Research, the Italian Conzorcio UNIMAR and the Spanish National Research Council.

In April 2018, a new set of workshops was organized in the project with a review of the results of previous workshops and with a view to the future and prospects of achieving sustainable fisheries in Komiža and other fishing communities. On the first day the work group meeting of key stakeholders, we had representatives of different areas, so we can mention: the mayor of Komiža, Komiža Nautical Center, Komiža Fisheries Cooperative, FLAG Škoji, Ministry of Agriculture – Directorate of Fisheries, Faculty of Science from Zagreb and Sunce. Through joint cooperation and conversation, the stakeholders came up with guidelines through which Komiža fisheries would become sustainable. 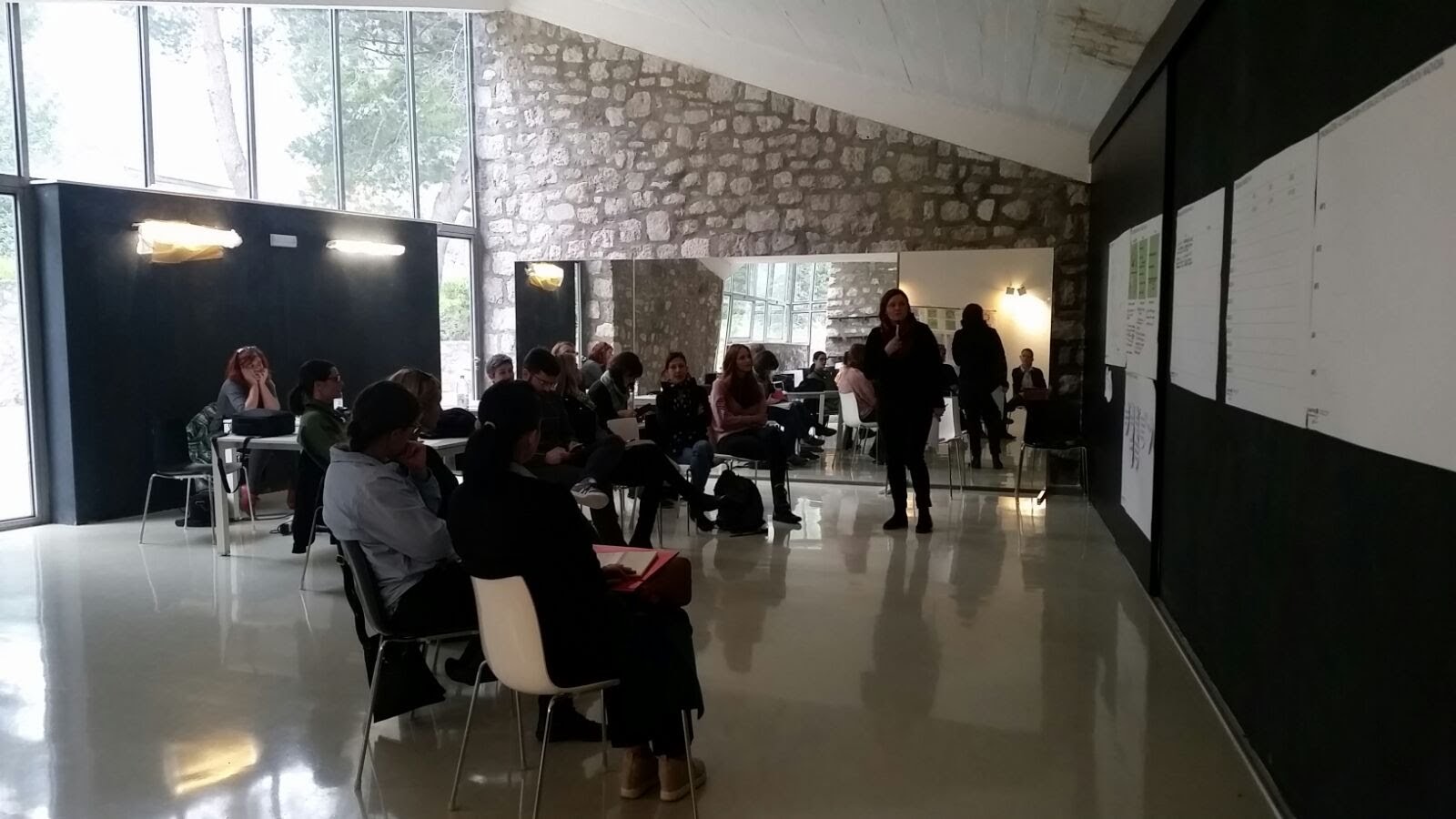 On the second day of the workshop, a public event for the local community was held, attended by the citizens of Komiža as well as children and teachers of the Komiža Elementary School. With their works, the children presented their vision of the present and future of Komiža through art works and gave them the opportunity to express their opinion. The Ivan Vitić Cultural Center was filled, and both adults and children had the opportunity to participate in creating their own future as well as to vote whose vision of the present and the future of fishing they like the most. 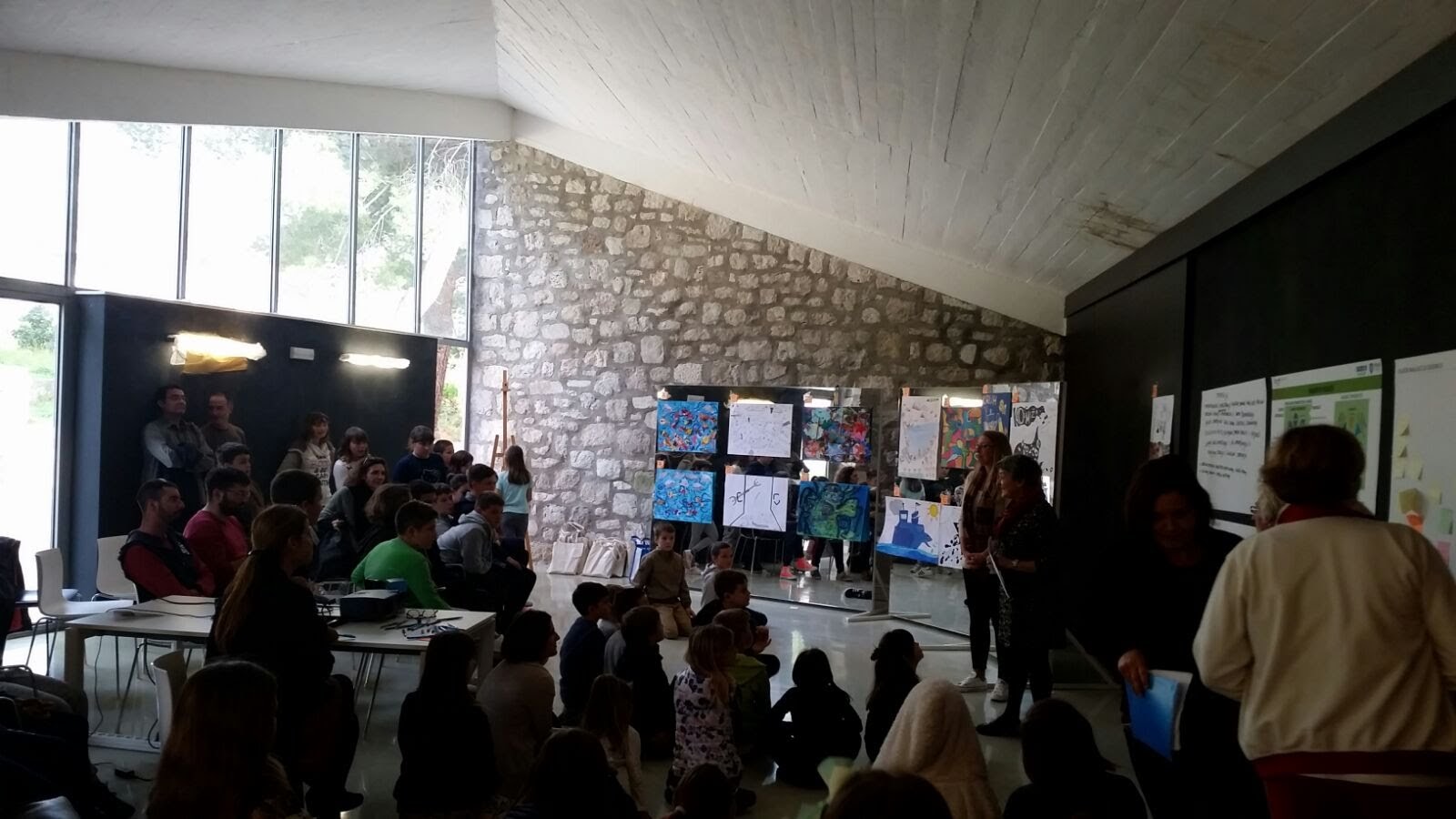 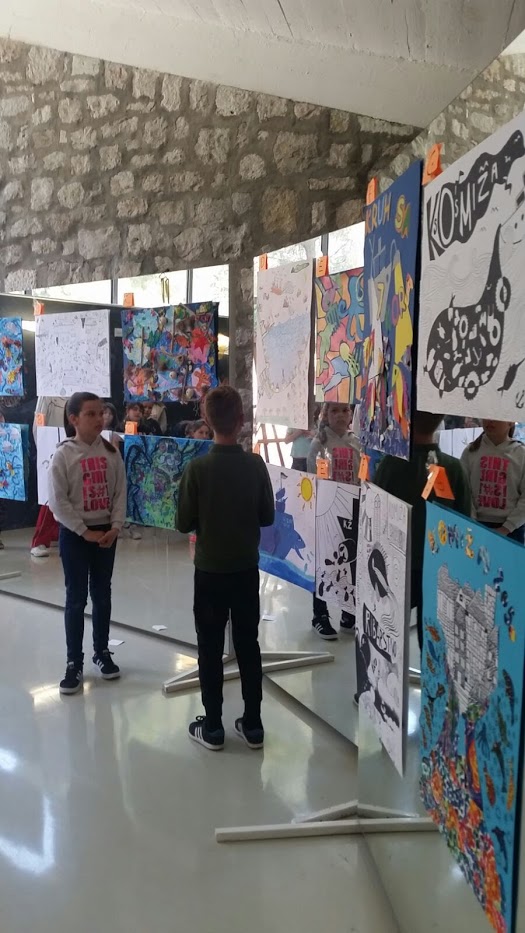