On Friday May 3, 2019, partners on the project LIFE Artina – „Conservation Network for the Seabirds in the Adriatic“ presented the project on Lastovo and its main objective – the protection of seabirds (Audouin’s Gull, Yelkouan Shearwater and Scopoli’s Shearwater). Local stakeholders have been introduced to goals and activities that will be conducted during the project and were informed about the project financing and duration. Locals, who expressed great interest for seabirds whose protection and conservation are one of the main goals of the project, were present there.

Associate from the Public Institution Nature Park „Lastovsko otočje“ Bruna Đuković, on the behalf of the host, has talked about the activities that will be conducted on the island Lastovo: education of school children, student visits on islands Lastovo, Korčula and Vis, exhibition about seabirds, „Night of the Albatros“ event, preparing the educational trail towards the Zaklopatica bay, cooperation with fishermen regarding the bycatch of seabirds on fishing gear and especially control of the invasive species (ship rats) on the islets where seabirds nest. She also called the local community to be involved in the project implementation to help protect the seabirds.

It is of great importance that this project is the only project approved for Croatia by the LIFE programme in 2018 with leading partner from Croatia and first LIFE project that is lead by a civil society organization from Croatia – project leader Željka Rajković, from the Assoc. BIOM, has emphasized.

Public project presentation was followed by workshops for the students from the primary school “Braća Glumac” Lastovo, in order to raise the awareness of the youngest on the issue of the protection of seabirds. Through an interactive game, children could learn numerous interesting facts about the ecology and bird voicing from Yelkouan Shearwater, Scopoli’s Shearwater, Audouin’s Gull and other birds. Also, children could build bird models out of plastic lids and paint on fabric tote bags, so they could in a fun and creative way become more conscious about the negative impact of the use of single use plastic and the increasing problem of marine litter, which are a daily battle for locals on the island.

Project LIFE Artina will, during 5 years, try to help proclaim new marine areas of ecological network (Natura 2000) – special protected areas for birds that were recognized in the southern part of the Adriatic as key areas not only for nesting but for feeding and migration as well, with the emphasis on project target species: Audouin’s Gull, Yelkouan Shearwater and Scoploli’s Shearwater. Furthermore, the project will try to understand and assess major negative impacts on the seabird populations and to define activities to mitigate them which will be possible to conduct during and after the project as well. Moreover, project activities will encompass the abundance reduction of terrestrial invasive species (ship rats), that negatively impact nesting of the Procellariiformes (Scopoli’s Shearwater and Yelkouan Shearwater), and controlling the abundance of Yellow-legged Gull in the areas where Audouin’s Gull nests.

Projcet leader is the Assoc. BIOM, and partners are BirdLife Malta, Public Institution Nature Park “Lastovsko otočje” and Assoc. for nature, environment and sustainable development Sunce. The project is co-financed by the LIFE programme from the European Union and Office for Cooperation with NGOs, Government of the Republic of Croatia. Without these co-financing it wouldn’t be possible to carry out this project which is so important for conservation and protection of seabirds. 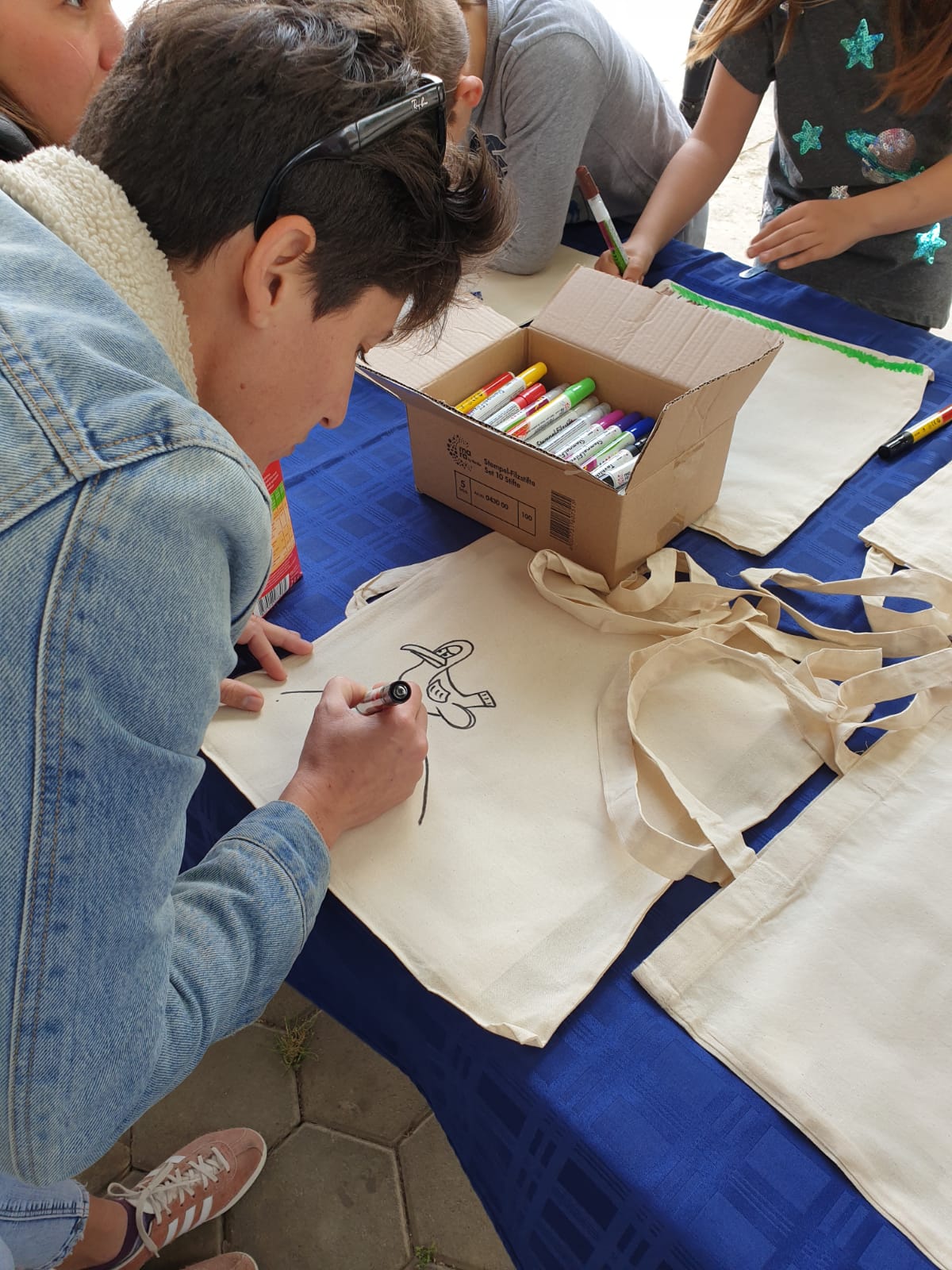 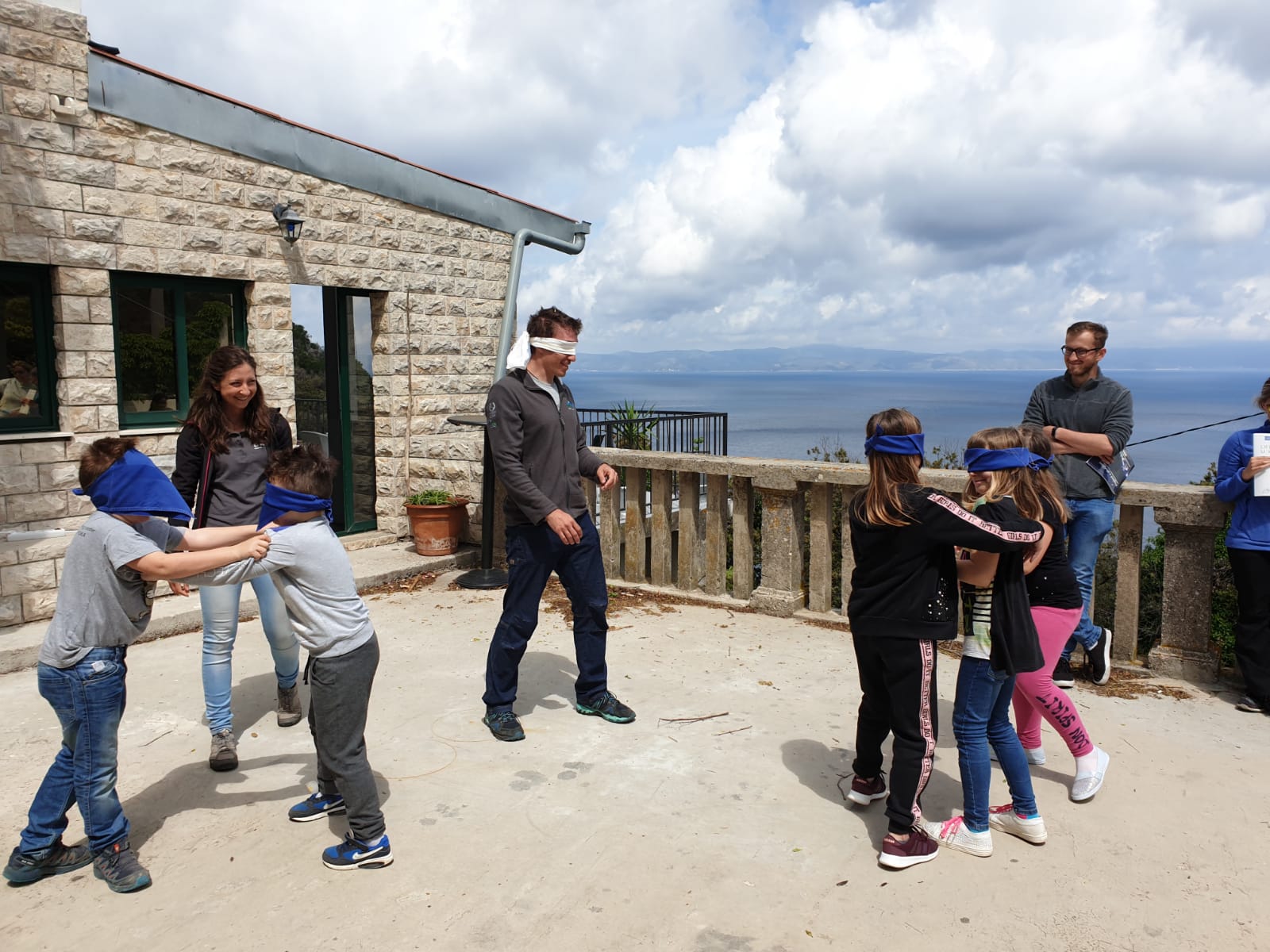 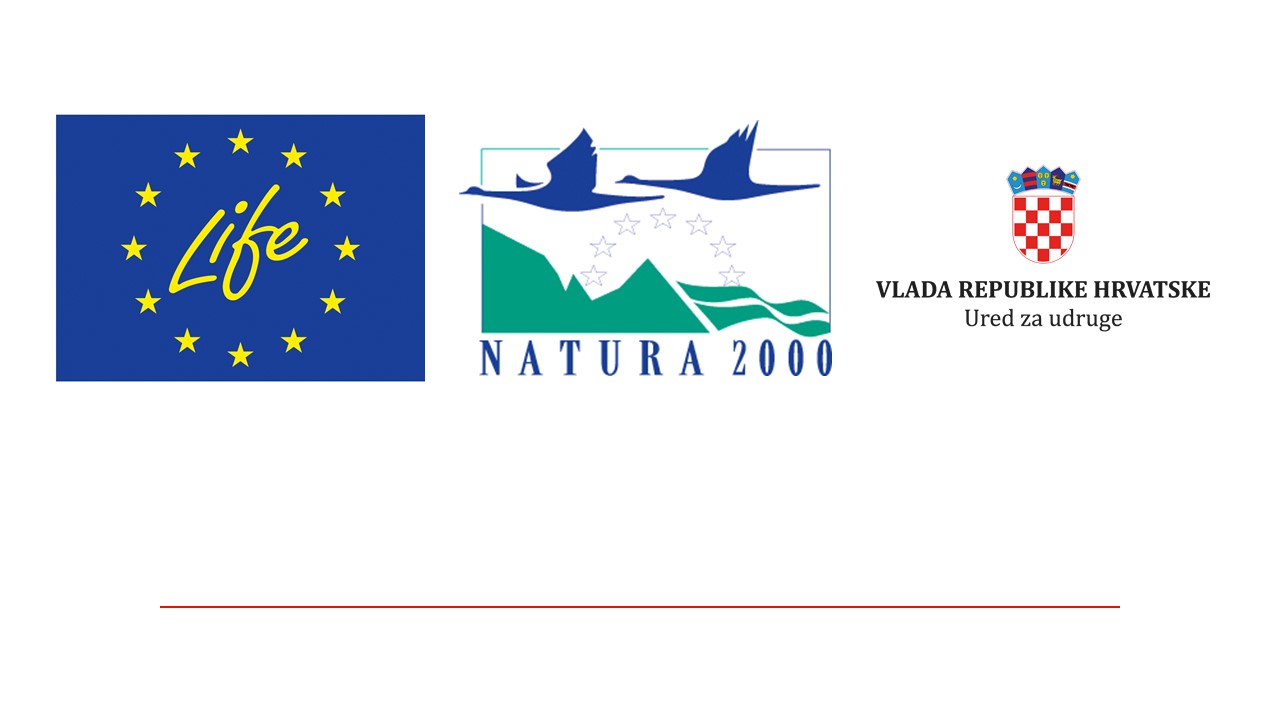